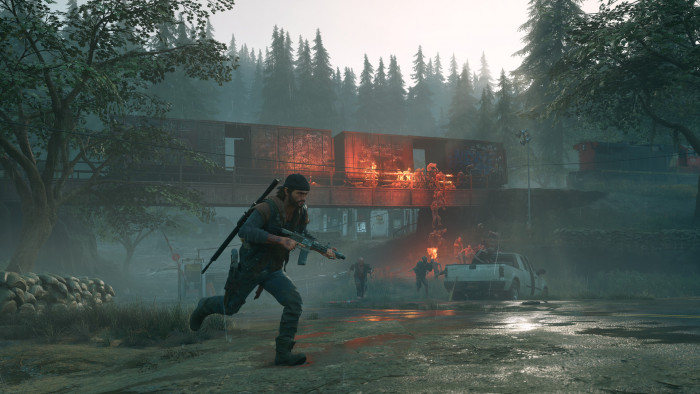 Days Gone is an action-adventure game set in a post-apocalyptic world. The game follows the story of Deacon St. John, a former bounty hunter who now scavenges the world for supplies. The game is set two years after a global pandemic has wiped out most of humanity, and turned many of the survivors into " Freakers ", zombie-like creatures that are attracted to noise. Deacon must find a way to survive in this new world, while also searching for answers about the pandemic.

The game has received mixed reviews, with some praising the open world and gameplay, while others criticizing the story and characters. However, Days Gone is still an enjoyable game to play, and is definitely worth checking out if you're a fan of post-apocalyptic games.

Nioh is a dark and brutal action game set in Japan during the year 1600, during the Warring States period. Players take on the role of William, a Westerner who has come to Japan in search of a way to save his ailing wife. William quickly finds himself embroiled in the conflict between the warring factions, and must use all of his skills to survive. Nioh is an incredibly challenging game, with complex mechanics and a high learning curve. However, those who are willing to put in the time to learn the game will be rewarded with one of the most rewarding and satisfying gaming experiences available.

Bloodborne is a dark and atmospheric action game set in the gothic city of Yharnam. Players take on the role of the Hunter, a customisable protagonist who is seeking to rid the city of a curse that has afflicted its citizens. Bloodborne is a punishingly difficult game, but one that is immensely rewarding for those who are able to persevere. The game features a unique combat system that encourages aggression and rewards skillful play, and its world is one of the most fascinating and nightmarish settings in all of gaming.

If you’re looking for a game similar to Days Gone that offers a mixture of exploration, combat, and stealth, then you can’t go wrong

with Assassin’s Creed III. Set during the American Revolutionary War, you play as Connor, a young man who is caught up in the conflict. The game offers a huge open world to explore, with plenty of side quests and activities to keep you busy. The combat is excellent, and the stealth gameplay is some of the best in the series.

The Last of Us

Another post-apocalyptic game that is similar to Days Gone is The Last of Us. This action-adventure game follows the story of Joel and Ellie, as they travel across a ravaged America in search of a cure for a deadly virus. The game is incredibly atmospheric, with a tense and emotional story that will stay with you long after you finish playing. The Last of Us is a must-play for fans of Days Gone.

If you’re looking for an open-world game with a huge amount of content to keep you busy, then you should check out Fallout 4. Set in a post-apocalyptic world, Fallout 4 has you playing as the sole survivor of a vault that was opened 200 years after a nuclear war. The game is packed with things to do, and you can easily spend 100 hours or more exploring the world and completing quests. There’s a reason Fallout 4 is one of the most popular games of all time. 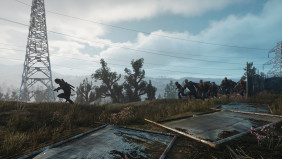 What Is Days Gone and How to Play? Days Gone is a post-apocalyptic action-adventure game set in the Pacific Northwest region of the United States. The game focuses on the journey of Dea...
Continue Reading → 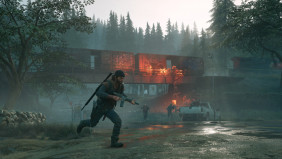